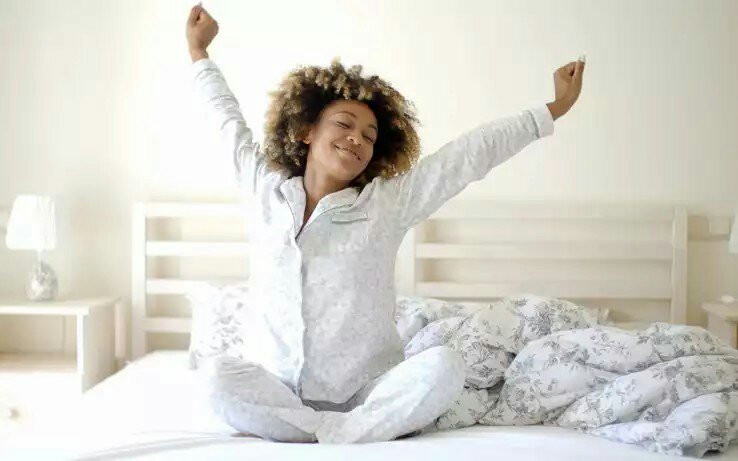 Imagine waking up with a smile and be left puzzled by the end of the day? Commuters, conductors, drivers in Lagos metropolis have a way of defining how your day would turn out to be. You can’t imagine what’s it’s like living in a city like Lagos. You can never get it right, believe me. The day you decide to be holy, lagosians would make sure you are the most corrupt for the day. “There is no gentle man in Lagos” that is the commonly used slang in the city. It is often said that the gentle ones are the ones that get pushed around and now am beginning to understand that. 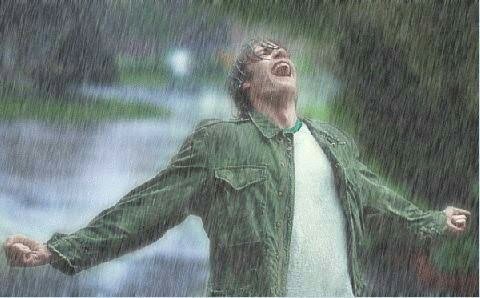 When it rains, it’s another tug of war. The conductors and the drivers capitalises on that and hike the fare. You either ride or get down, they tell you, “them force you enter?” will keep blasting your ears. Car horns blasts as vehicles make their way through the traffic, street music blasting the serenity of the environment, rowdy vendors clamouring to sell their merchandise. The lanes are indicators of where you should go and drive through but most of it have been taken over by traders, okada men and what have you.. The vehicles just won’t stop pushing their way in and out and when someone decides to use another lane when they won’t keep to theirs, they still struggle with that and even push in between lanes.

Motorcycles on the other hand smuggle themselves through the traffic, paying less attention to their safety and that of their passengers. The most annoying part is that begging is now an occupation in Lagos and all the beggers seems to have a choice. They now beg with command and style. Imagine someone asking you for something like this, ” Brother, give me N150 for my transport fare,i am stranded” like he or she gave you money to keep for them. No humility in their voice and their eyes so piercing that you can feel them staring into your soul and pocket to know if you have money or not. Often times what they sell to you are pack of lies. 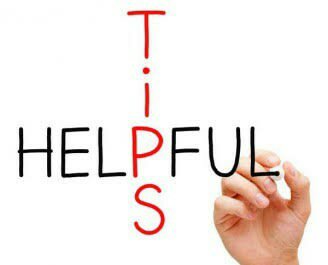 With my few years in Lagos, here are a few tip to guide you, if you intend to live in the city, or visit.
. Never act like you are new, you will be treated like a JJC ( Jonny just come) and pay dearly for that.
. Speak less, pay more attention, and listen more
. Keep your money, phones and belongings close. If possible when you find yourself in a crowded place, hide your money in your pants.
. Always be at alert. Never let your guard down.
. The gentlemen are not gentle at all ( well, most of them)
. Never argue or exchange words with an agbero or market woman
. There is no romance in Oshodi.
. Speak pidgin more, if possible learn Yoruba especially the word “Owa.”
. Always add traffic to your plans and schedules.
. If you get bumped into or pushed by anyone, pls double check yourself to make sure you and your belongings are still safe
. Always hold your change for many reasons
. Never use the public toilet
. Never sleep off in a commercial bus, you will miss your stop and neither does the conductor nor the passengers care
. When confused ask directions from at least four persons
. Be ready to learn how to run because you are likely to chase after vehicles  and run down as well.

Despite the stress and craziness of the city, it still remains a beautiful city. A glory to behold with gleaming skyscrapers, leisure beaches, beautiful murals, happy and creative people. Lagos is not for the faint hearted. It’s a tough place believe me, with so many people packed in a small place, struggling to survive. Though it can feel claustrophobic and crowded sometimes, I still love Lagos. There are still good people in this crazy, noisy, and dangerous city.
I am pretty sure that there are still a lot of people that may not like the city, I understand and am also sure they’ve got good reasons too but for me, i’m very optimistic that Lagos still remains the “Land of opportunities” you only need to believe and remain open minded.
..Shallom